Today was more or less devoted to a trek to the Perfume Pagoda. The “Perfume Pagoda” itself is actually a cave, at the top of a mountain, with a Buddhist temple inside, and it’s part of a large complex with many pagodas.

This was one of my first experiences taking a tour while traveling. The whole expedition was a bit of a whim, and I signed up via the tours desk at my hotel. Getting to the site involves about two hours in a minibus, and then another hour on a boat. The drive included the obligatory stop at the arts-and-crafts store, for kickback-laden shopping (afraid I didn’t buy anything) but the tour guides were friendly and stuck to the schedule.

All of the boats going to the site are rowed by local women – how they manage it is a mystery to me, as I was nearly dead just sitting still. 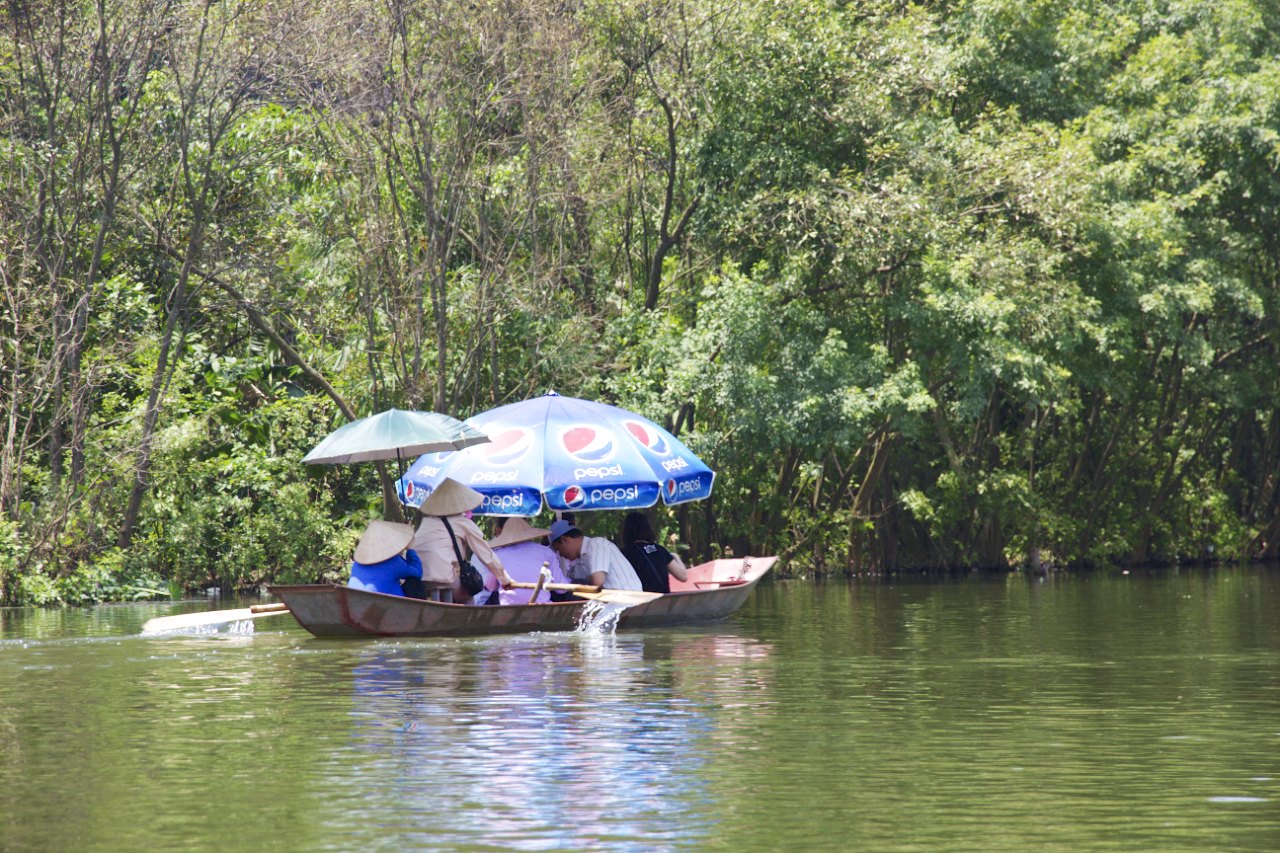 After the boat ride and a lunch, we set out for the Perfume Pagoda itself. There are two options to reach the site – hike or cable car. I chose hiking. Oddly, everyone else went for the cable car. According to my fitbit, the hike involved 127 flights of stairs, over 3 miles. In 100 degree heat, that turned out to be relatively substantial. I was not looking, or (I imagine) smelling, so fresh by the top.

I did a poor job of capturing the scale of the site. This is a really massive cave. 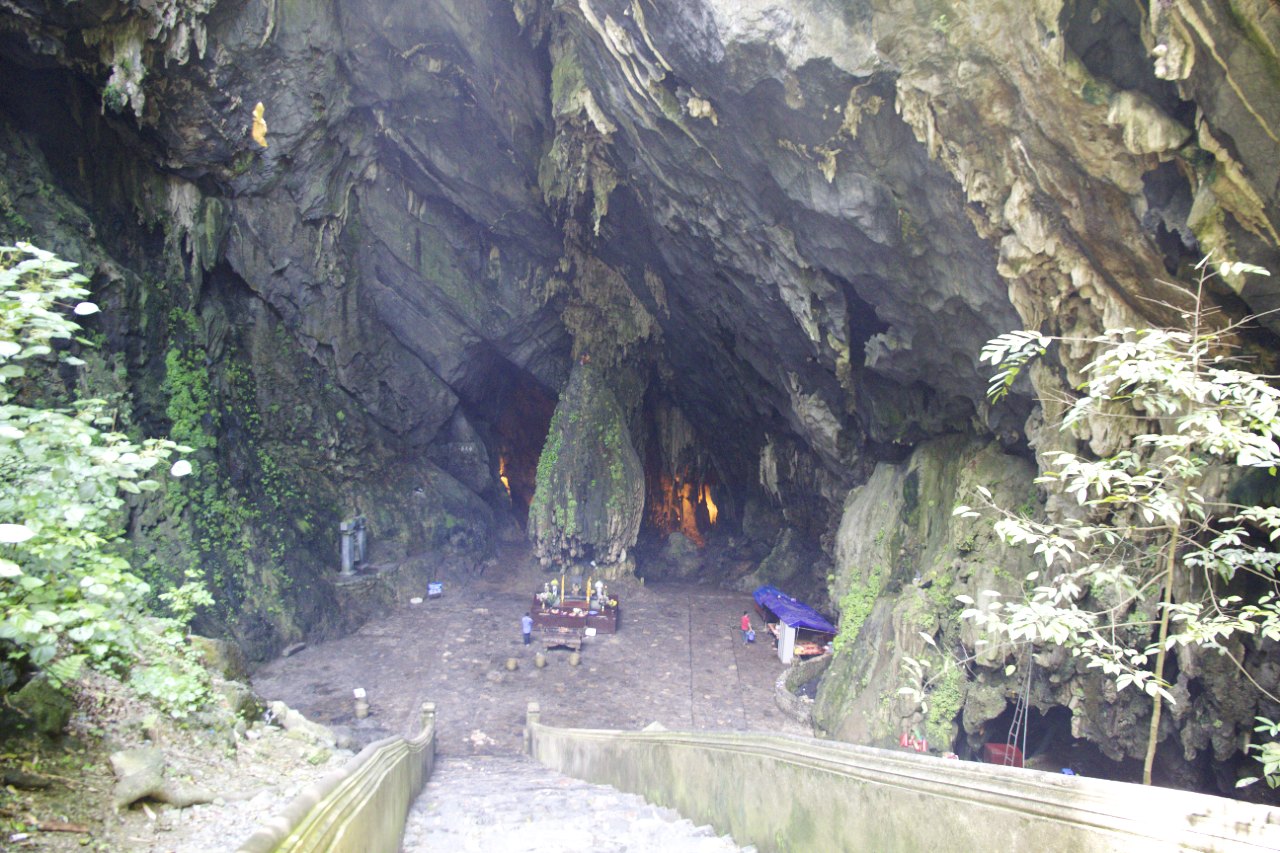 After walking back down the mountain, I ate all the ice cream, and we took the return trip to Hanoi. Tomorrow is the trek out to Cat Ba for rock climbing. It’ll be an early morning, and I’m immensely tired, so I’ll give up trying to write anything clever.

Oh, briefly – does the logo for Vietinbank look familiar to anyone else? 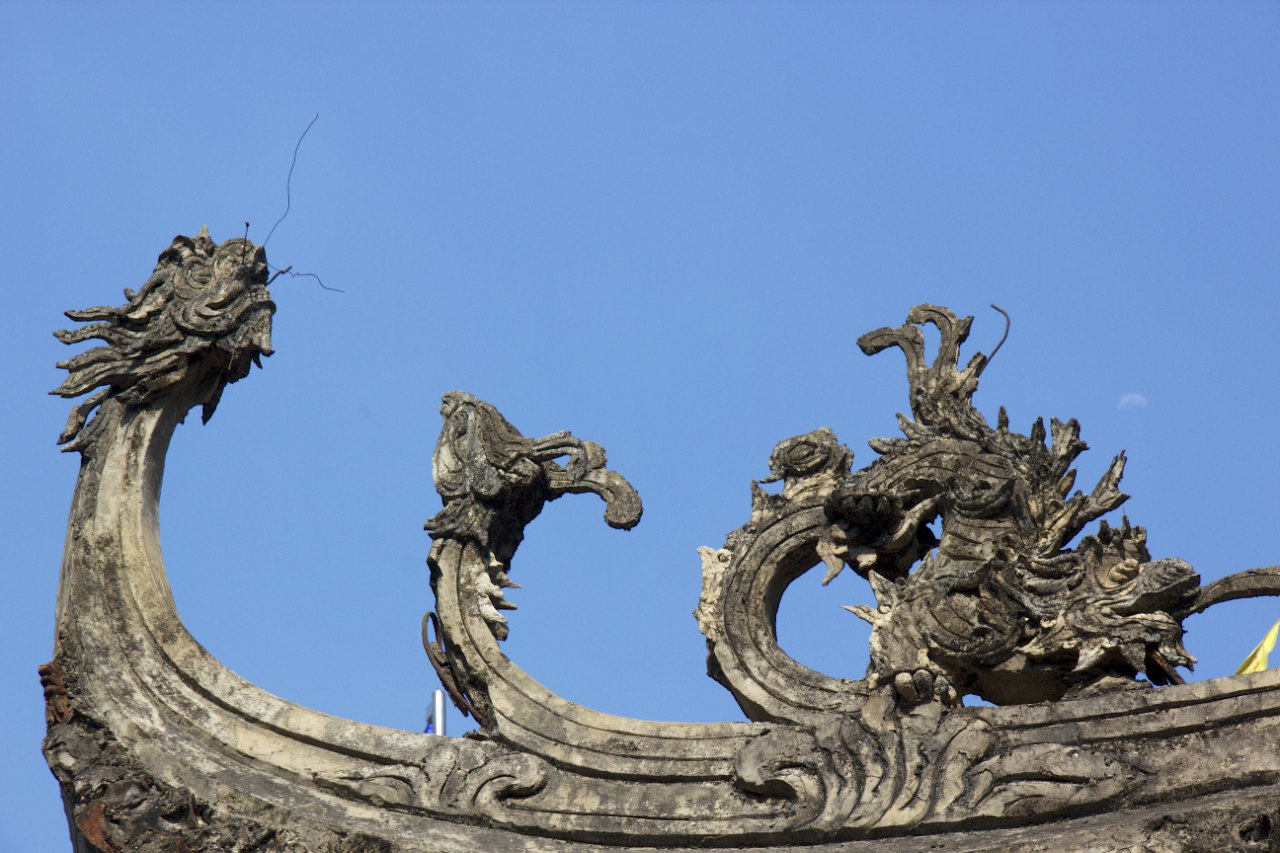