I’m currently wearing pajamas. But they’re not my pajamas. They’re loaner pajamas. Such is the wonder of flying in the front row. Thanks to a generous donation of frequent flyer miles from Steve and Judy, we’re currently sitting in fancy-pants seats, wearing slippers, and sipping… well.. water, but we could be sipping fancy things, were we so inclined.

This is one of the longest flights in the world – just shy of the 17 hour haul that Emirates does, though that’s a whole different level of fancy. Even with all this fanciness around us, it’s still wearing on a bit.

I though I’d share a quick little bit more about Malaysia, and why we’re headed there. Malaysia is the melting pot of Southeast Asia, and has been for millenia. It’s a strategic center for trade, even before the Portugeuese and (later) the British showed up. Penang in particular, sitting on the Malacca Strait, is a mix of Indians, Thai, Chinese, and Malay. It also shares a border with the oddity that is Singapore.

Malaysia consists of two landmasses – Peninsular Malaysia, bordered on the north by Thailand, and East Malaysia (Borneo). Borneo, which also surrounds Brunei, is a wilder and far less developed area. We won’t be over there on this trip. The pennisula has a mix of costal development with a more agrarian center – the central highlands. Another region we won’t be hitting on this trip.

We’re really excited to explore the culture and the food, and just enjoy some beach time (not our usual jam). But first, another 7 hours in the plane. 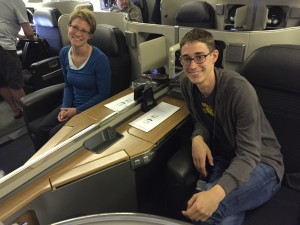 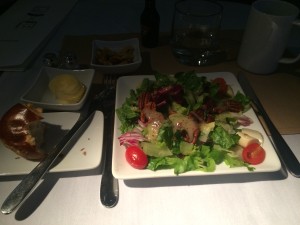 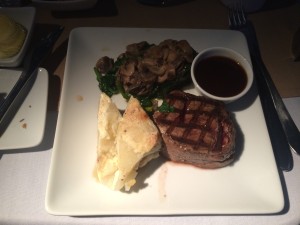 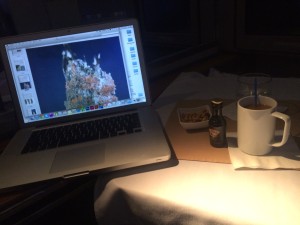 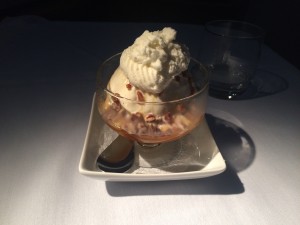 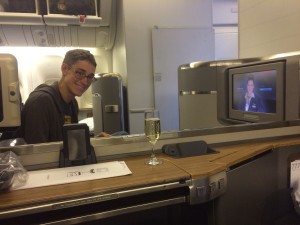 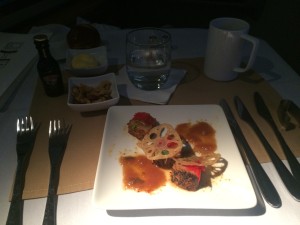 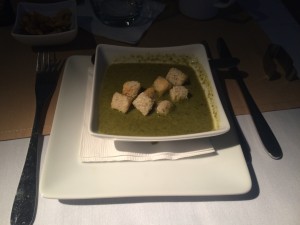 1 thought on “Down with OPP (Other People’s Pajamas)”